Dedciated to those who envisioned and implemented progress

Mr.V.L.Ethiraj the visionary Founder of Ethiraj College for Women was a very charismatic Barrister, who was the product of his age. He was a methodical man who had won many laurels in his field. In keeping with his stature, status and style, Mr.Ethiraj lived in comfort. People quite often noticed he was rather frugal in spending his earning and was in the habit of savings. While many approached him for donations for various Local Charities, He smiled and told them about the interest he had on educating the women. He always felt and said the “Education is a leveller in the Society” and also expressed that Indian women were mostly “depressed, opened and suppressed” so he felt that priority should be accorded to Women’s education in India for He felt that priority of Women’s education only can free themselves and help develop their family And Nation faster. Thus Ethiraj College for Women was started on 2nd July 1948 at the premises of the Hobart School for muslim girls at Royapettah. As the Founder Chairman Ethiraj was closely associated with the running of the College. Ethiraj took ill in the beginning of 1960 and his health deteriorated fast. On The 5th of May he went to England for advanced treatment. The doctor there diagnosed the illness as terminal and hence he returned to Madras on the 11th of August. He passed away at his residence on the 18th August 1960.Leaving behind the rich legacy of Ethiraj College for the benefit and up gradation of women. 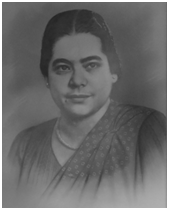 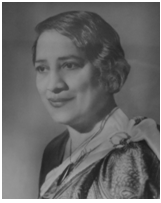 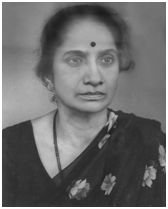 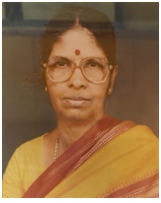 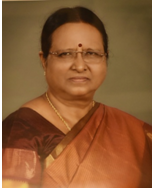 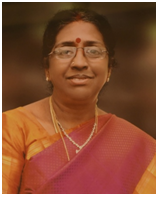 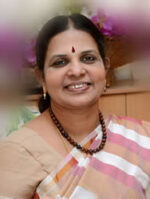 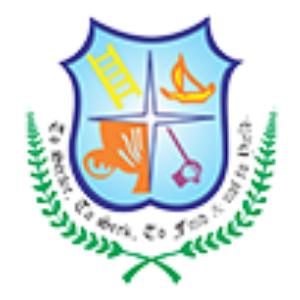 On smaller computer screens website is better viewed at 75% zoom