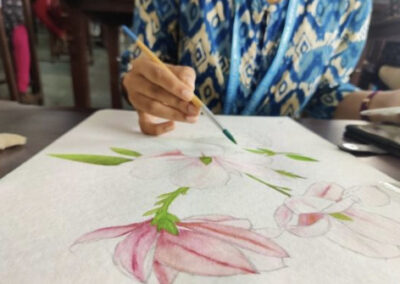 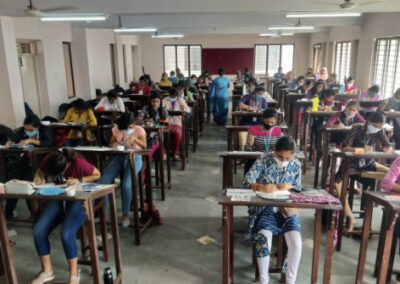 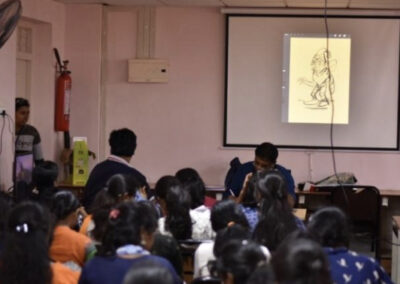 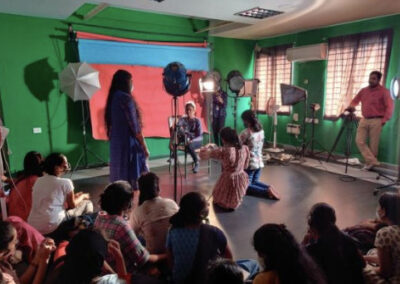 To lift up the dull mood of the pandemic, the Department of Visual Communication held its association called “MEDIOS’21”, on April 19th and 20th, 2021.Even if the usual physical activities and events couldn’t be held, many other interesting online events took place with the help of the staff and students. This year’s Medios was very informative and delivered a lot of knowledge to the students through guest speakers who were experts in various fields. The inaugural speech was given by the Head of the Department, Mrs. V.Shridevi , as she welcomed the inaugural chief guest and the first speaker, Mr. Mohan Raja, Director of blockbuster films “Thani Oruvan” and “Velaikaran”. 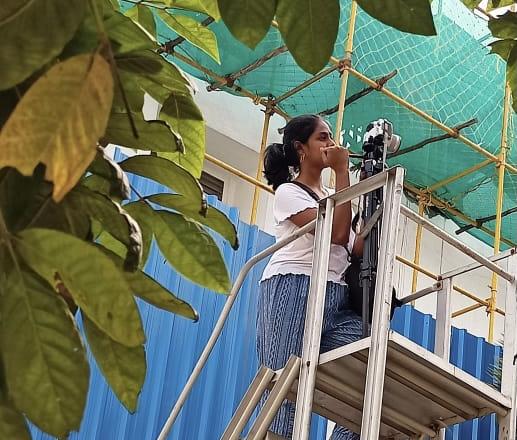 The students of Department of Visual Communication came together to create an informative and creative documentary for Ethiraj College , showcasing the college grounds, the different facilities that the college offers, the beautiful greenery, the grand auditorium, the library filled with thousands of interesting books and many more. Students filmed these areas with the help of gadgets such as video cameras, tripods and even drones. Drones where used to capture high shots of the college area to highlight key areas of the college grounds. The students have also worked on editing the video clips to make it into an informative documentary. The documentary ceases to help people understand the college’s goals and achievements 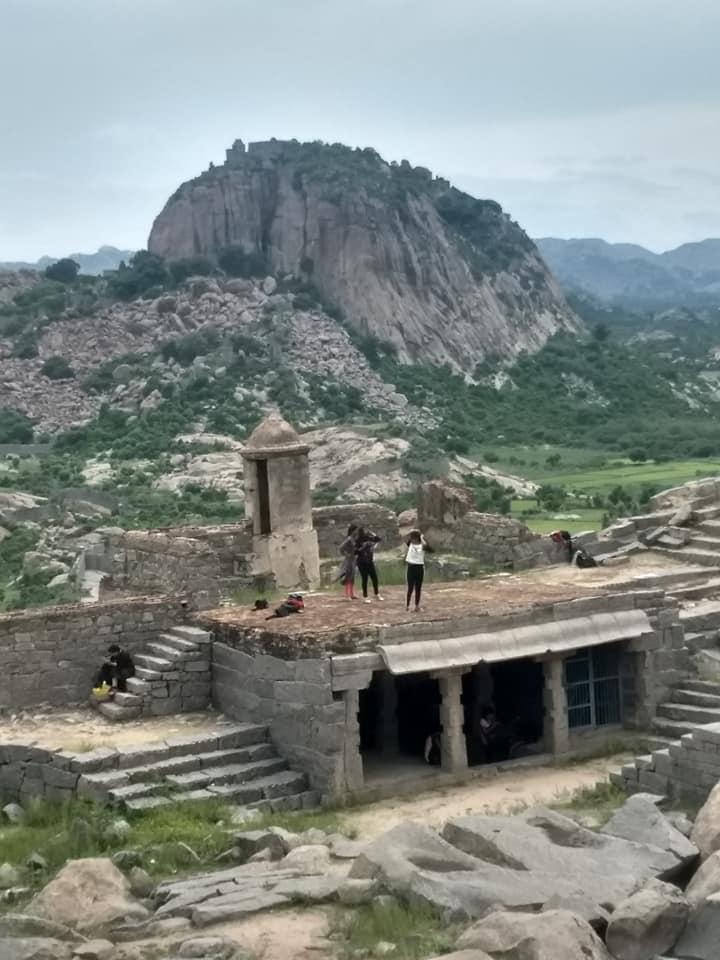 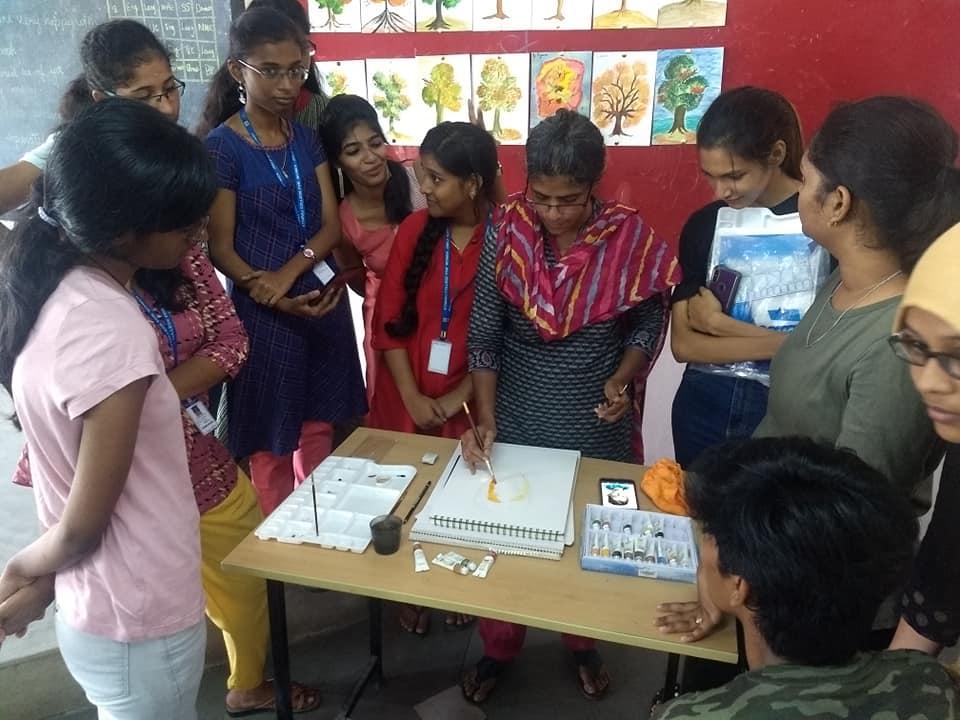 Session by Mr. Saravanan on Audiography on 26 Sep 2019 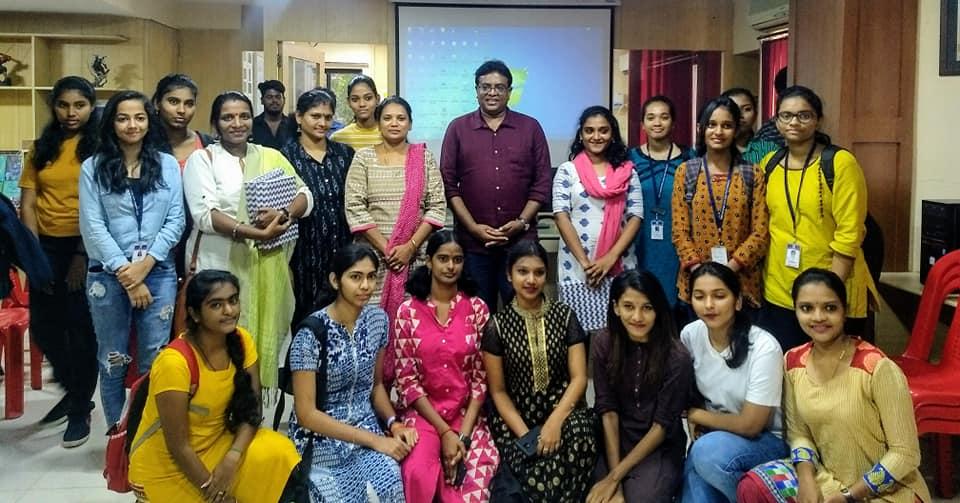 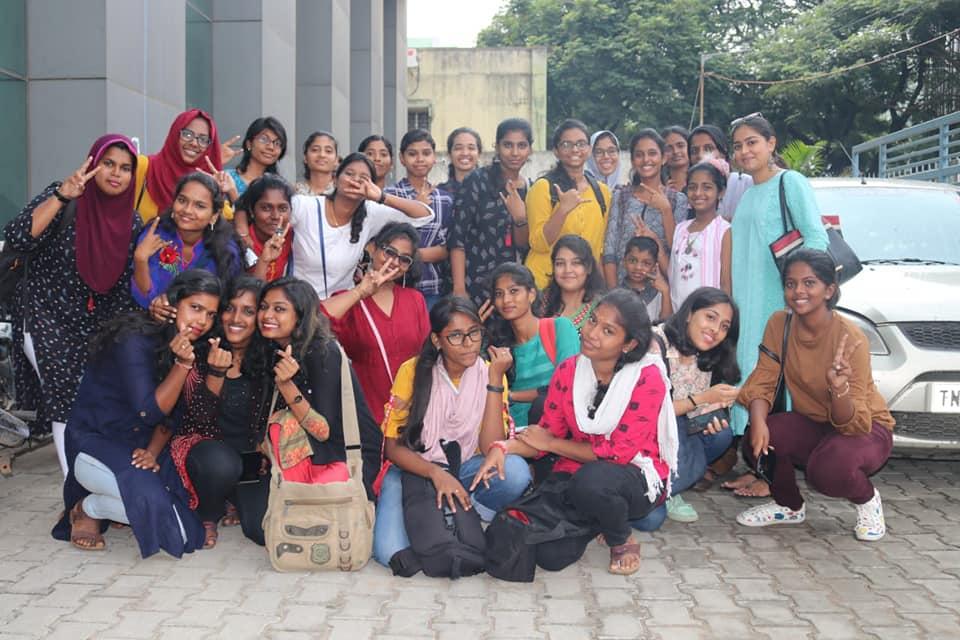 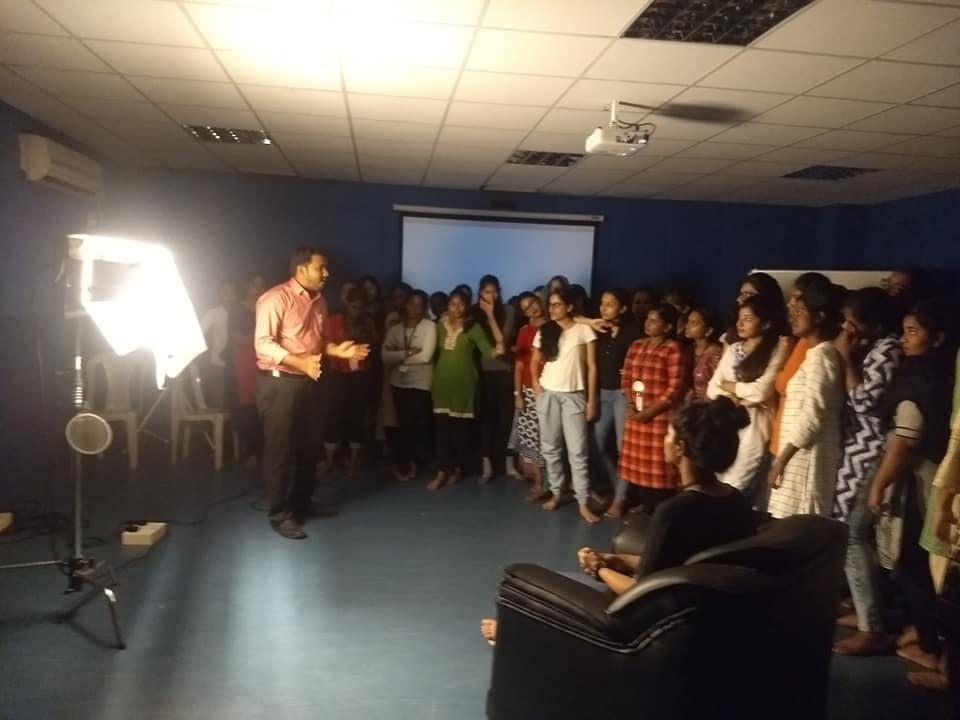 Workshop on ‘Lighting; the technique and art in video production’ done by Mr. Feroz Khan 13 Sep 2019 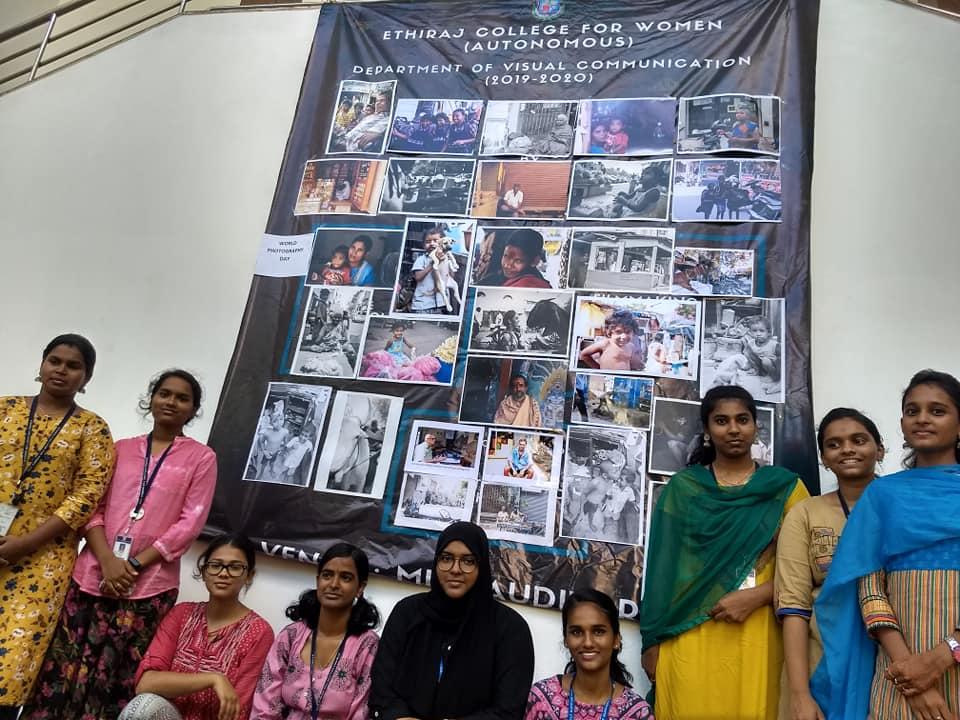 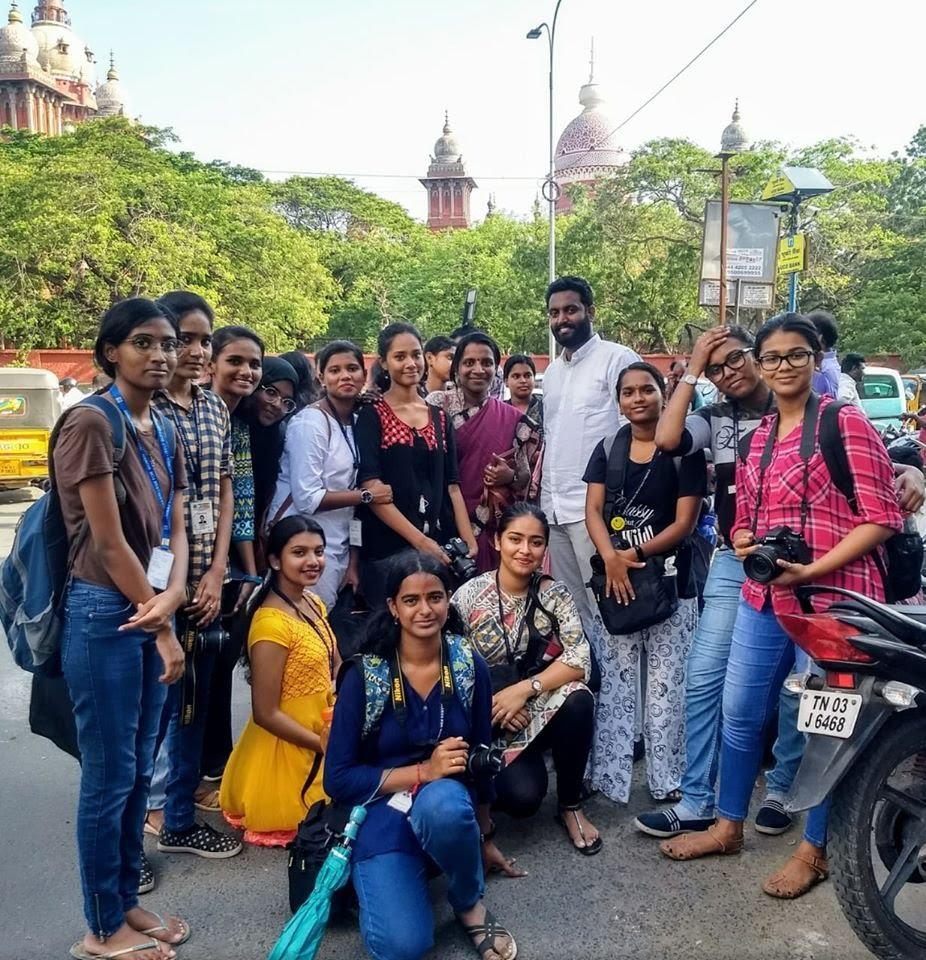 Workshop on street photography by Mr. Naveen Kumar on 14 Aug 2019 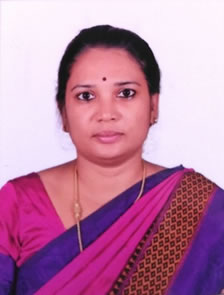 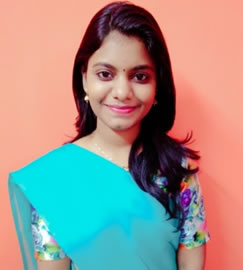 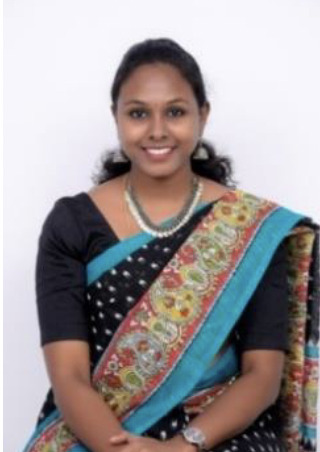 Major or Minor or Government funded

Name of the person: Dr.S.Kothai
Title of the Project: Synthesis & characterization of certain chalcone based
photocrosslinkablecopolyesters.

Name of the person: Dr.S.Sudha parimala
Title of the Project: “Functionalization of graphene with hetero atoms of O,S,N by green method for pollution management and industrial applications

Mrs. R. Umamaheswari received the Best Paper award for her Oral presentation in the International Conference on Green Chemistry for a Greener planet.